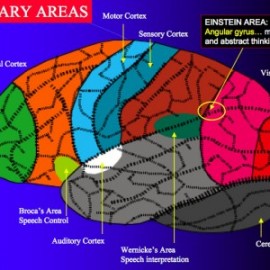 I’m all in favor of wider access to good mental health care, and since drug and alcohol problems are included, I thought this might be an opportunity to point out some serious flaws in this approach.

This goes back to a problem in assessing pain. There’s no physical test for what is essentially a subjective experience. 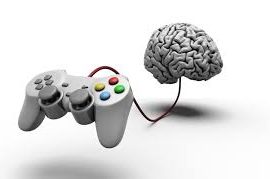 Isn’t that a bit like the drinker who insists he’s fine except that he just drinks a whole lot more than other people?

A System That Isn’t One 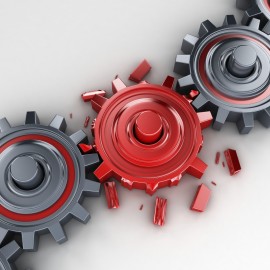 It makes little sense to criticize our “system” of mental health care, when it’s only a system in some places. In the national sense, it isn’t a system at all, and never has been. 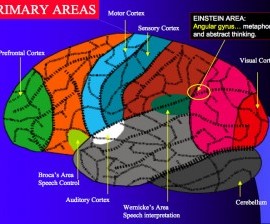 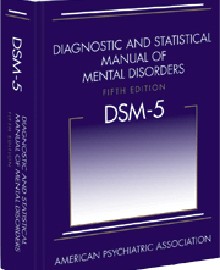 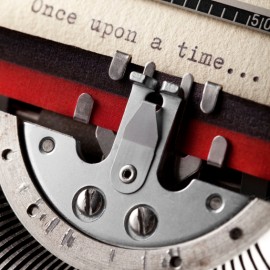 Language– the words we choose for our self-talk– has a powerful influence on our brain function. Words can help us re-shape the cycle of feelings, impulses, and behaviors.

Therapy we might see as fiddling with the ‘software’. Not so different from treating a chronic disease such as diabetes, where education and counseling improve outcomes. 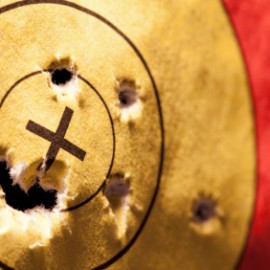