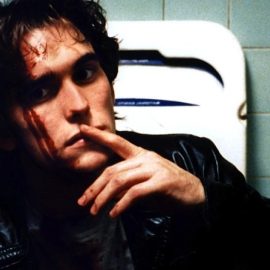 Opioids for Pain Relief? It Depends… 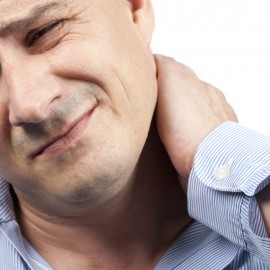 The pharmaceutical industry, in spite of their immense resources, may not be the best candidate to come up with a solution. 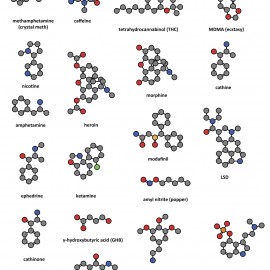 Believing in the Disease

There’s a big difference between “knowing” that something is a disease, and actually treating it as one. 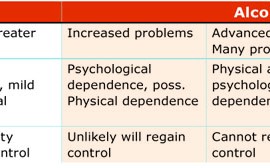