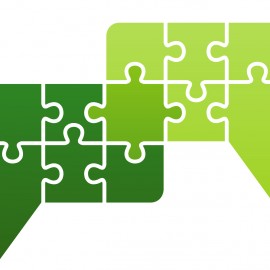 The View Depends on Where You Stand 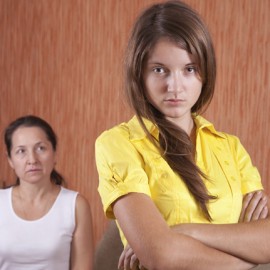 This isn’t a problem a physician can deal with comfortably in the context of a 12-15 minute office visit. 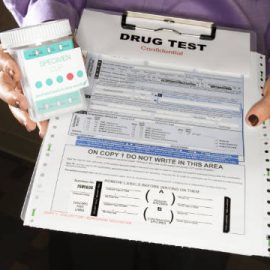 I’m always surprised when some pro athlete tests positive on the first day of training camp– what, he didn’t get the memo? 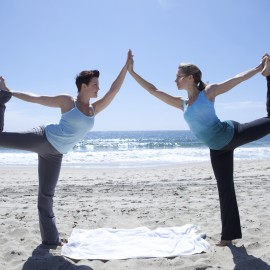 You understand, on an emotional level, that you’re not really alone, and that everyone isn’t looking down on you for being who you are.

Pot and the NFL Draft 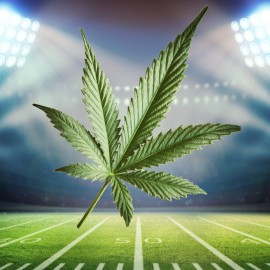 A key trait of the addict is a weird ability to function despite the presence of high concentrations of a drug.