A first offense can actually represent the product of a longstanding, well-established pattern of behavior. 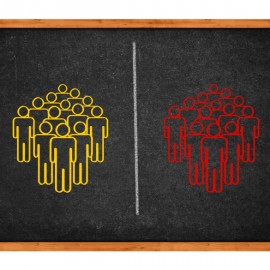 If the clinicians view the PO as an outsider with the potential to interfere with treatment, there will be inevitable conflict.