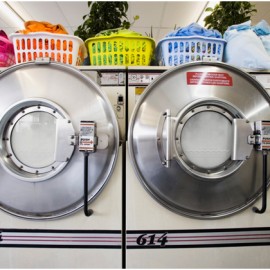 Those misconceptions are a principal reason so many Americans have become skeptical of the value of treating addictions at all. 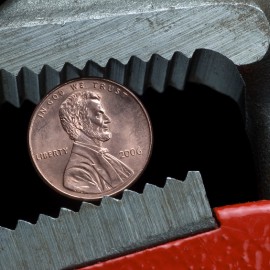 $85 million, or 64%, of the new money would go some place other than addiction treatment. 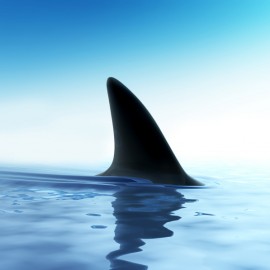 If you notice any of these signs, it’s a good idea to make an appointment right away, talk to your group leader before/after a group session, or bring them up in your support or step group.

“But what if…?” Coming to terms with the reality of lifelong abstinence is one of the difficult tasks of early recovery.

Rehab Soundbyte: Everything But Abstinence

Some clients are so cooperative they’ll do just about anything… except stop drinking.

Resentments can damage recovery. And the worst damage is done by the most justified resentments.