In the News: Russian Drinking

Once the demand for a drug is well-established, as it is for alcohol, people will find a way to get it, legal or otherwise. 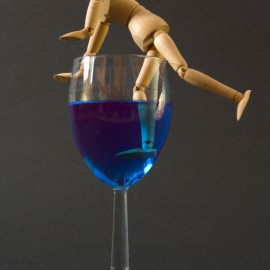 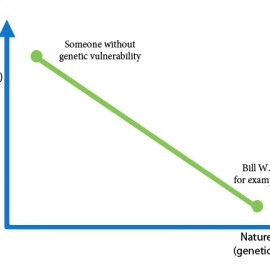 One large survey of alcoholics found that some 14% had actually become dependent within a year of the first drink. The percentage almost doubled when the time period was extended to two years. 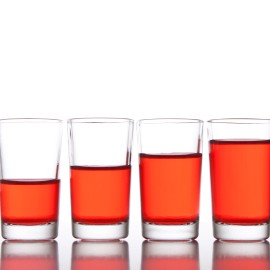 Can Binge Drinking Make You Stupid? 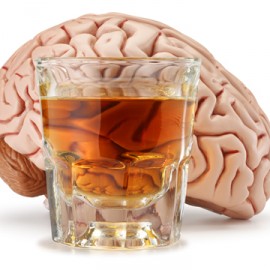 Effects on learning and memory appear particularly important when the drinking occurred during adolescence, an ‘accelerated learning period’ for most of us.