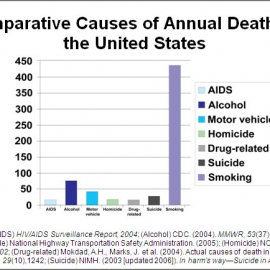 So, public health advocates maintain, the McConnell plan is really just a clever ruse to reduce support for other legislation that might actually reduce smoking and vaping.

About Drinking and Smoking 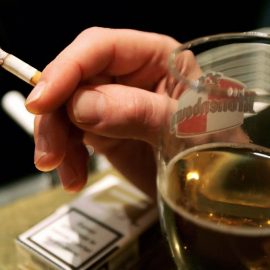 We will have to deal with electronic smoking, which has exploded among young people even as cigarette use has declined.

In the News: Blue Light Special

As the article points out, it’s possible to make use of the flashlight on your cellphone for the necessary illumination.

…as one judge told me at a conference: “no matter how many jails you build, judges will fill them. It’s the easiest way to make this someone else’s problem, instead of ours.” 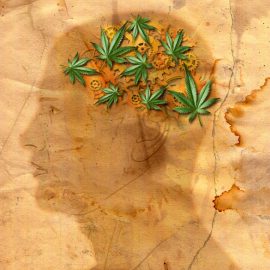 That industry will do everything in its power to create and sustain the biggest possible population of chronic stoners.