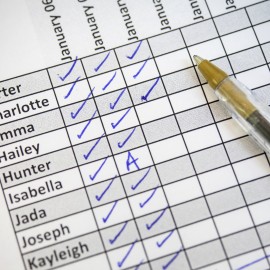 Many years ago, when I was a young Executive Director, one of the hospital VPs wandered down to my office to inquire about the census. It (continued…) 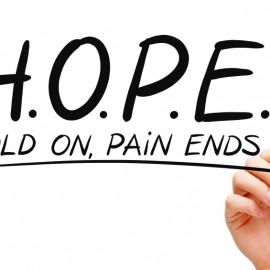 Even in remission, the client is still an addict. The challenge is to sustain the remission, going forward. 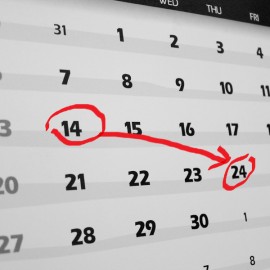 Your goal is always to use the extra time to measurably increase the chances of a good outcome for that patient. 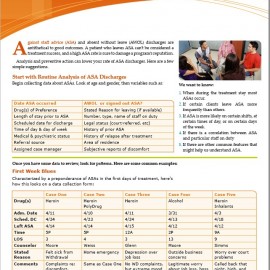 A patient who leaves ASA can’t be considered a treatment success, and a high ASA rate is sure to damage a program’s reputation. Analysis and preventive action can lower your rate of ASA discharges. Here are a few simple suggestions.

Crisis motivates addicts to seek treatment. But the addict’s motivation to remain in treatment decreases as he feels better. 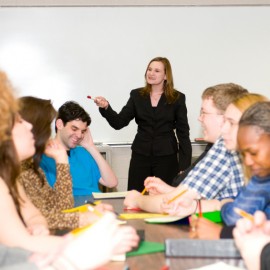 No patient can benefit from a session he or she didn’t attend (at least, we hope not.)

How to Lower Inpatient Dropout Rates

Picture a boat with two holes in its bottom. Fix one and not the other and the second leaks a little worse than before.