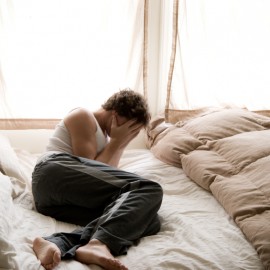 Where Goals and Effectiveness Meet 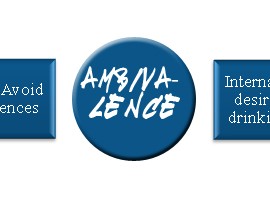 Experience tells us that almost all of the wide variety of treatment strategies and models are around because they work well for someone.

Families often think it’s the addict or alcoholic’s emotions that need to be overcome to succeed. But in fact, we need to start by dealing with our own feelings.

The coffee is just not that tasty. Yet they were getting something out of it that was important to them.

They believe that by demonstrating you can’t make them do anything against their will, they’ll convince you that confrontation is useless. 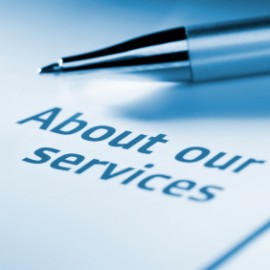 What’s behind those fine-sounding terms on the website? Which provide useful information, and which are bells and whistles to enhance attractiveness? 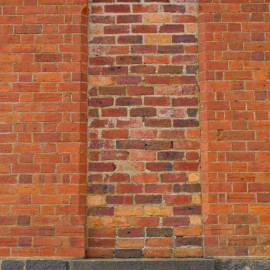 As if he were proud of it — as if his list of treatment ‘failures’ represented a weird sort of achievement. 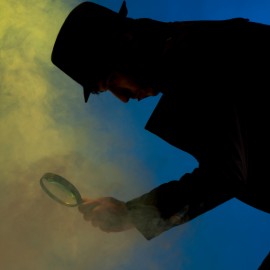 Yet because the information is compiled by an outside firm, the program can trumpet ‘independently verified’ outcomes. 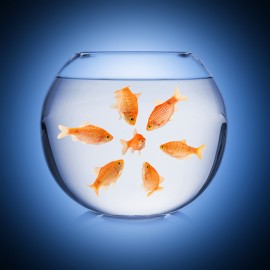