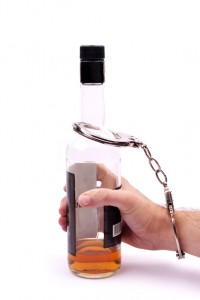 “What is the difference between addiction, dependency, and abuse?”

A great question, with a complicated answer, which I’ll try (perhaps in vain) to simplify.

Addiction is mostly a descriptive term — commonly applied (and misapplied) to a host of behaviors that share three characteristics:

It’s broad enough that it can be used to describe substance use, or other activities (gambling, sex).

Since the revision of the diagnostic manual, abuse and dependence have more formal meanings. For ‘substance abuse’, from DSM-IV:

When most people refer to alcohol or heroin addiction, they generally mean dependence. Dependence and abuse often go hand in hand, and you’ll see them together in a medical record.

The definitions will no doubt continue to change. One issue is that people who take certain prescription meds may experience tolerance and withdrawal without any of the other symptoms. Are they dependent? Most psychiatrists would argue they aren’t.

As a judge once put it: it was clear that psychiatrists get together and define various disorders, and a few years afterwards, they get together again and redefine them. Try to be patient.