Diabetics and heart patients are asked to make changes in lifestyle to reduce the risk of future crisis. Therapy is sometimes used to support those changes. 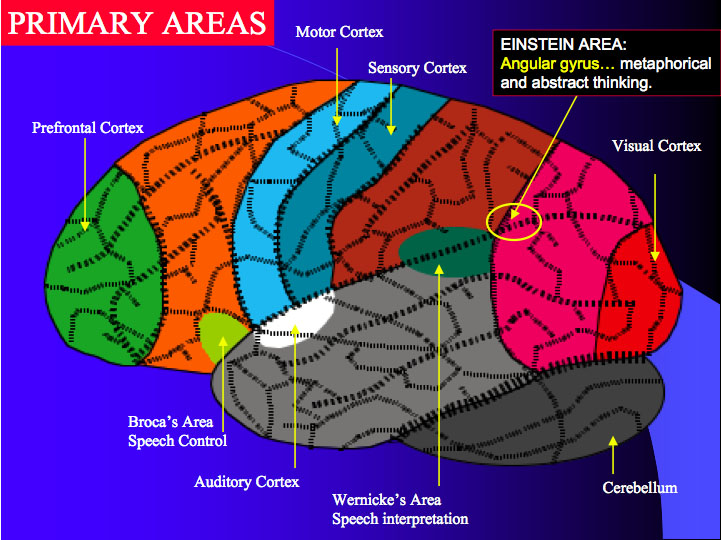 A Primer on Psychiatric Disorders, part 1

A good place to start: Three questions that seem to come up in any discussion.

1. What exactly is a psychiatric disorder?

Generally, the term refers to disorders that reflect problems with major brain processes, such as

2. Which is more effective: medication or psychotherapy?

Better not to think in terms of ‘either-or’. A good treatment plan may well include both. It may help to think of meds as addressing the problem through the ‘hardware’ of the brain, while therapy addresses the ‘software’: The way we’ve learned to think, feel, and make choices.

You can apply that model to medical illness, too. Diabetics and heart patients are asked to make changes in lifestyle to reduce the risk of future crisis. Therapy is sometimes used to support those changes. So are inspirational and spiritual approaches, which some patients swear by.

We don’t want to eliminate something that might help somebody get better.

3. Which is more important as a cause — genes or environment?

Depends. Most psychiatric disorders are believed to be influenced to one extent or another by both. It isn’t nature versus nurture; it’s nature plus nurture.

There’s likely no single gene behind a major mental illness. Instead it results from a complex interplay of factors, some of which are environmental. That’s also true for illnesses such as emphysema or lung cancer — often a combination of a vulnerable individual and a practice such as smoking.

One relatively new area of exploration is neuroplasticity, the brain’s ability to change in response to forces in the environment. That may include adaptations of the genetic material itself because of environmental pressures.