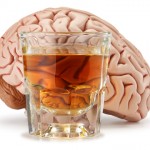 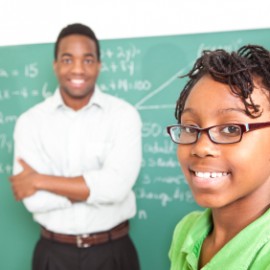 Beyond the Barrier: Depression in Early Recovery

Medication may help, and we shouldn’t automatically rule it out because it’s “taking pills.” Some pills are okay, if we take them under supervision and according to directions. 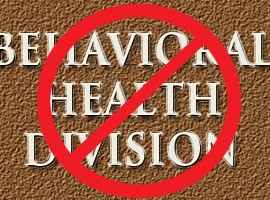 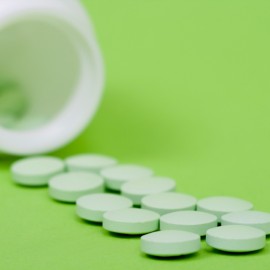 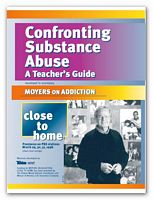 This is the first data-driven study which shows that teacher support is associated with lower levels of early alcohol use.

Another Worry for the “Sandwich Generation” 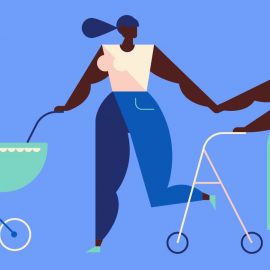 For these and other common procedures referred to in the study, we might not even know what the doctor prescribes Mom or Dad afterward. 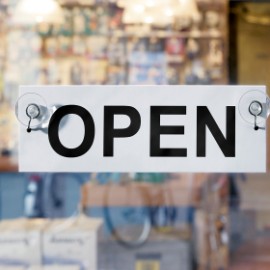 It’s glib, deceptive, self-serving and futile to address what the CDC has described as an epidemic, by finger-pointing. 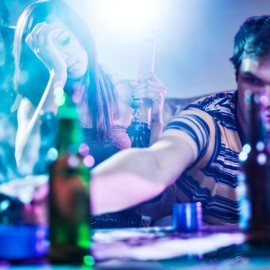