Intervention at the ER? Can it Work?

If we could reach them now, the process might well be interrupted. Preventing a host of more serious problems — some of them fatal to other people, or the user himself. 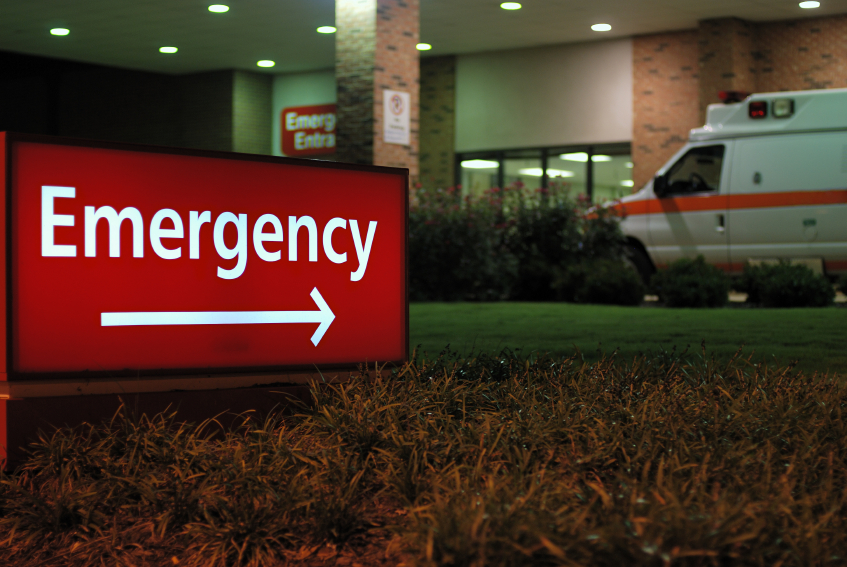 Most people would agree that a visit to an emergency room for an alcohol or drug related injury or illness represents a terrific opportunity for intervention. But it seldom happens. Why not? Several reasons.

First, simple denial. Not just among people with addiction, either. Most of us have difficulty accurately assessing our own drinking/ drug use. We understate consumption and underestimate its effects on our behavior. And tend to dismiss opinions to the contrary.

Then there’s stigma. Many of us were raised to look down on people with substance problems as weak, immoral, irresponsible. Ironically, drinkers and drug users often look down on themselves — they just cover it up, with bravado.

Also, the patient comes to the ER for a very specific purpose — certainly not to be confronted with drinking or drug use. “What is this?” they may object. “I’m here for my leg, not a lecture.”

And healthcare professionals may feel helpless in the face of resistance. “I’m not a trained therapist”, they protest. “I don’t know how to talk with these people.”

True enough. You do need special training. But you needn’t be a social worker to perform an effective brief intervention — less than 10 minutes — that moves the patient substantially closer to positive change.

Here’s something I found surprising: Most of the people who arrive with alcohol and drug related illnesses or injuries are not in fact chronically dependent on drugs and alcohol. They’re not that far down the road. If we could reach them now, the process might well be interrupted. Preventing a host of more serious problems– some of them fatal to other people, or the user himself.

Sounds like it’s worth the effort. We’ll talk about how effective intervention might be accomplished in “Intervention in the ER, Part 2.”